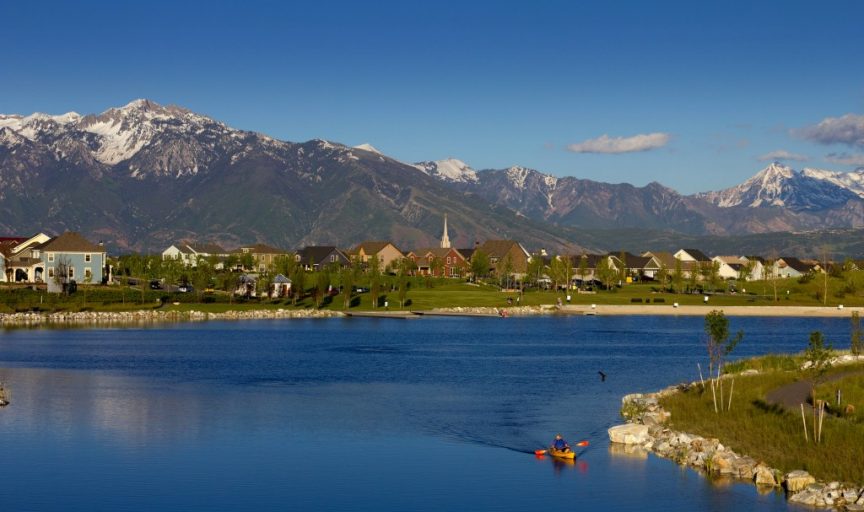 A recent adventure brought me to Salt Lake City to experience a portion of Utah’s ski country. Although skiing was the impetus for the trip my aspirations extended well beyond the ski lifts. As a first time visitor to the Salt Lake Valley, my internal agenda was full and I planned to explore the city through the looking glass of a landscape architect, urban designer, and outdoor enthusiast to better understand the city. Hearing great reviews from several other friends and colleagues that had visited previously I was excited for what lied ahead. My agenda was open for exploration, discovery, and I was curious where the city would lead me.

Additionally, I was interested in understanding the physical and economic context for a planning, architecture, and landscape architecture project at DTJ called Daybreak. Daybreak is an expansive master planned community based upon traditional neighborhood design (TND) principles south of downtown Salt Lake City that is in its second phase of development. 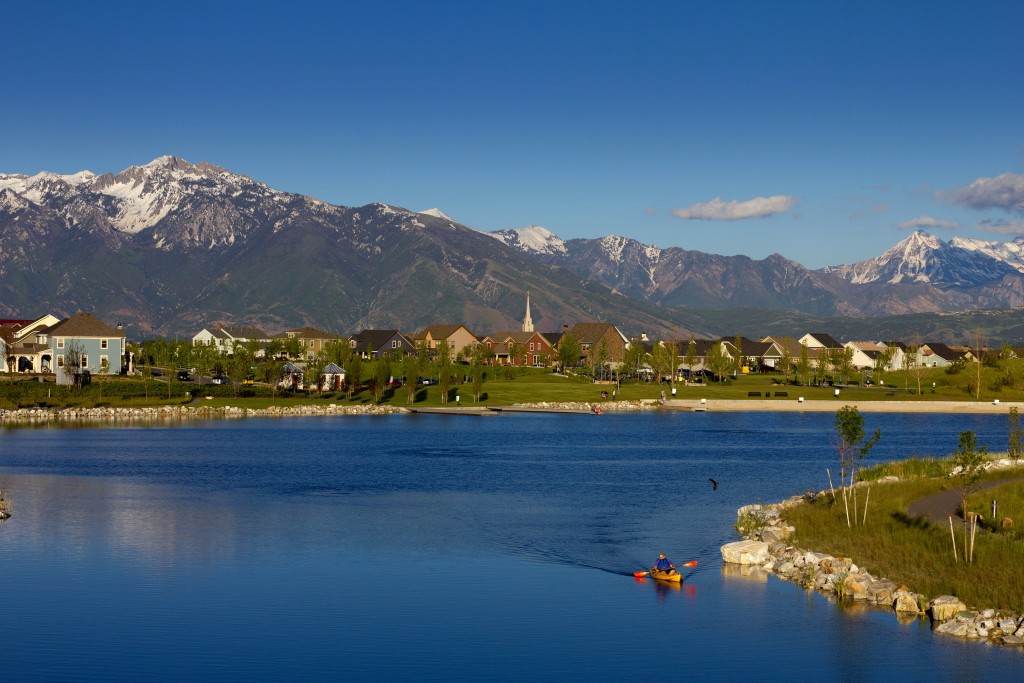 Upon first arrival, I was greeted by mountains in nearly every direction and soon began to understand the attraction to the area.   After reaching my accommodations in a historic neighborhood east of downtown, it was mere 20 minute drive to my ski destination via a scenic drive up Little Cottonwood Canyon to Alta Ski Resort. Warm spring like conditions provided a very comfortable atmosphere and did not cause much detriment to the quality of the snow. A total of 11 ski resorts, many world renowned, are within one hour of downtown adding to the local and international appeal of the city. Given the warm conditions, additional recreation enthusiasts including cyclists, hikers, runners, and climbers filled the canyon. Having such an expansive amenity so close to the city is a huge asset to the adjacent neighborhoods. 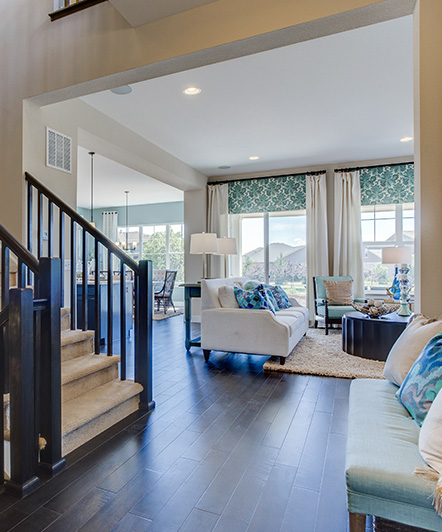 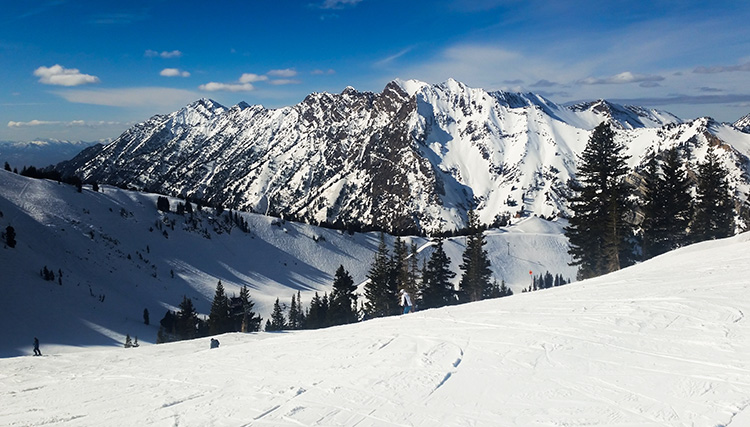 In addition to enjoying some spring skiing conditions, the journey continued next to explore downtown Salt Lake City and its periphery. Through a local recommendation, I headed to Antelope Island which perches itself above Great Salt Lake due west of downtown. Preconceived notions of the lake were quickly redefined as I soon found the lake edge fluctuates greatly and after some research found that the average water depth is a mere 13 feet. However, Antelope Island did not disappoint due to its excellent views and diversification of wildlife. Thanks to a quick, yet informative, stop at the visitor center it was made known that wild bison roam the 42 acre island and millions of birds visit annually during their migration. Bison have been on the island since the late 1890’s and their easy visibility made for a surreal experience. 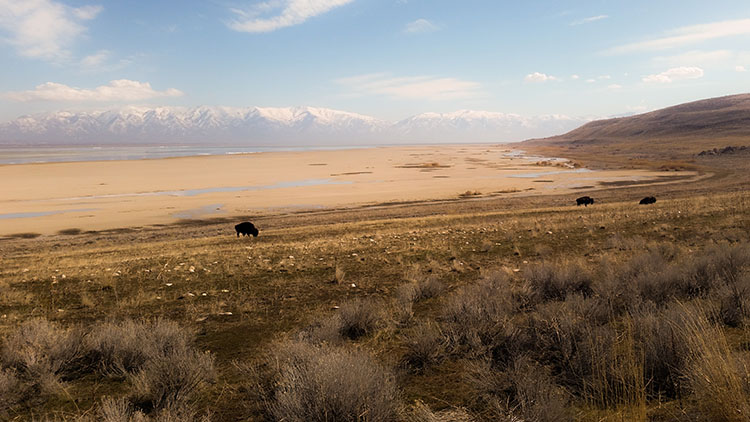 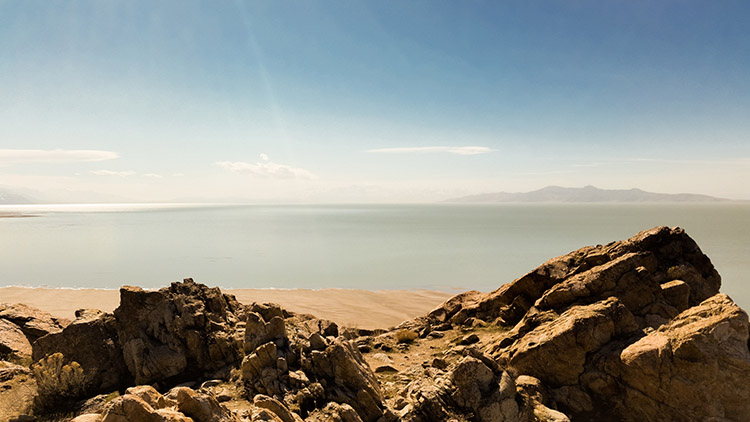 After finally reaching the downtown area and having the opportunity to explore by foot I found a good amount of cycling infrastructure and public transit although it did not seem particularly highly utilized. A few key destinations that proved worthwhile visiting include City Creek Center, Utah Museum of Contemporary Art, Liberty Park, and the LDS church campus. It was clear not a large amount of the population was living downtown but those who were downtown were the city’s youth. Utah is the countries youngest state and Salt Lake City commonly finds itself in the top five for youngest cities in the country. Much of this is due to the city’s high birth rate which reinforces the need for housing that is of a more suburban form more commonly desired by families. Salt Lake City is also known for its low unemployment rate and strong job opportunities. All of these factors make for a city and metro that seems to be ripe for new development and growth.

Overall, the trip was a quick glimpse at the Salt Lake City culture and local amenities. It is easy to see how a project like Daybreak is thriving off the many positives the metro has to offer. As the metro continues to grow and as visitors turn into residents it seems that Salt Lake City could eventually evolve into a lively destination comparable to current day Denver if several large projects similar to Coors Stadium and Union Station make their way to the city.